What’s in a name? that which we call a rose

by any other name would smell as sweet”

The naming gods must have finally read “Connecting UrbanCode Deploy with Patterns to OpenStack” and decided the UrbanCode Deploy with Paterns (UCDP/UCDwP/UCD+P..) name is indeed a mouthful.  Mouthful or not, Eric Minick provides a bit more detail on  UCDwP becoming part of UrbanCode Deploy with the 6.1.2 version in his post . Problem solved indeed and does make perfect sense as I’ve been finding when showing UCDwP to customers moving into the cloud over the past year or so. For simplicity I’m just going to call the cloud blueprint capability the “Designer”.

The name change is only one of many changes since I last wrote about UCdwP late last year. You can read all about the significantly enhanced capabilites on the UrbanCode microsite on IBM developerWorks.  Out of that pretty long list here are my favourite or most useful enhancements, in no particular order: 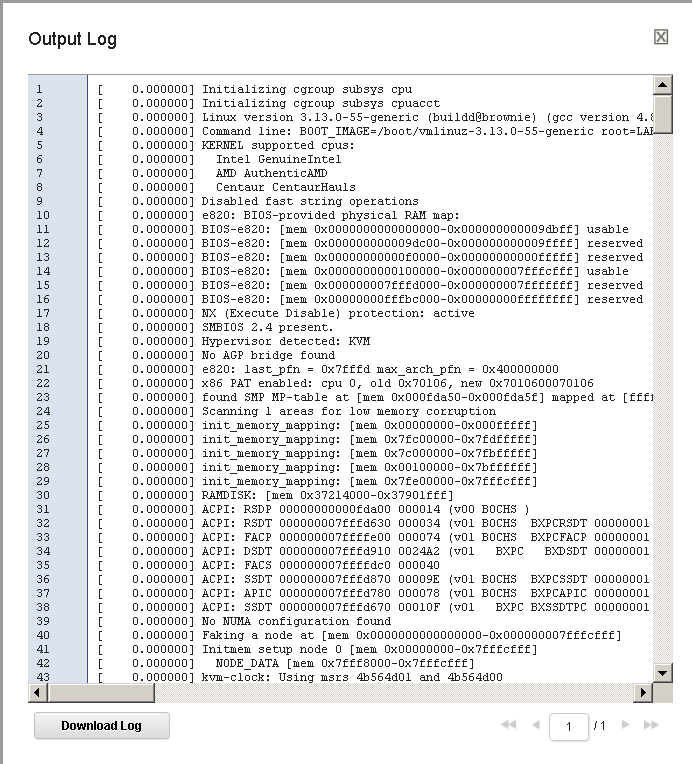 So just a taster of some of the good stuff in the latest version of the UrbanCode Deploy Designer component. For all the details visit the Knowledge Centre, the YouTube playlist or the IBM developerWorks microsite.